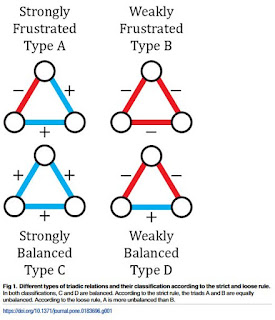 When considering how much we focus on belief change in BIP, we need to be much more aware of how this happens. Ableson suggested in his work on cognitive dissonance that beliefs are like possessions - that people hold on to them, value them, and are often reluctant to let them go. It's possible to directly influence changes in beliefs the more we can shift how people view what's important, and how they can connect with alternate perspectives. Entitlement is often very strong for people who choose abuse and violence, and as a result, this entitlement is also of high importance to them. It's possible to create a stronger importance in respect and health, and how we navigate those discussions can make all the difference.
Posted by Christopher Hall at 16:34